Discover how COVID-19 has impacted the performance of SatisFacts surveys

Throughout the pandemic, we continue to measure the resident survey engagement and how it impacts survey module scores. It is important to understand how your residents are coping with the lifestyles changes that come along with “Stay At Home” directives, working from home, childcare, and finances. SatisFacts surveys are an extremely effective way for residents to communicate with management teams when other, more traditional, means of communication are limited or unavailable entirely.

Additionally, management companies can use the feedback to build informed strategies to help maintain efficiency in community operations and create action plans for emerging from the pandemic without skipping a beat. 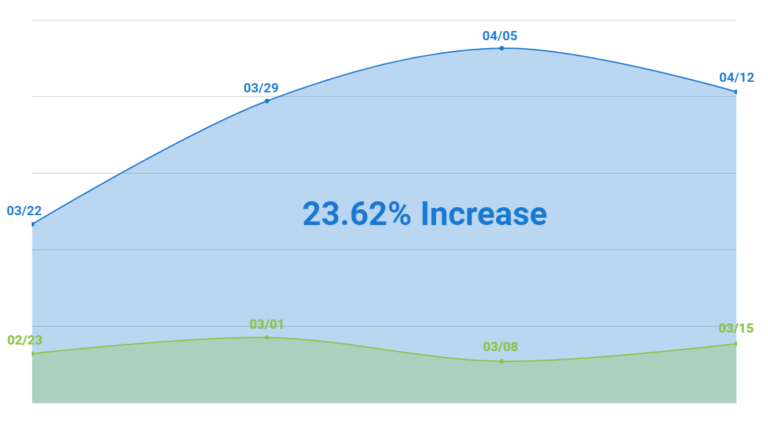 What is the impact on Insite Survey response rates?

Between the weeks of March 22nd and April 12th – the period of time at which COVID-19 began to have a substantial impact on people’s lives and the economy, cumulative Insite Survey response rates increased by an average of 23.62% when compared to the previous 4 weeks. 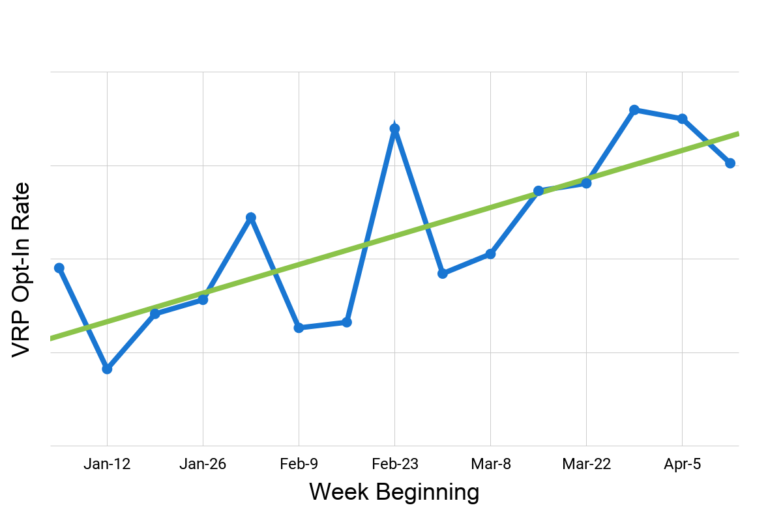 What is the impact of COVID-19 on VRP opt-in rates?

VRP opt-in rates for Annual and Insite surveys have been on an upward trend since the beginning of the year, but have seen some of the most substantial increases in the past few weeks, despite the increasing impact of COVID-19. In fact, the average weekly change for VRP opt-in rates is +0.16%.

How do ratings compare between VRP reviews and those posted directly to ApartmentRatings?

Reviews submitted directly on the web site are trending lower than VRP. Web reviews are now settling in at a 3.18 stars compared to pre-COVID levels of 3.89. Residents, unsatisfied with management, have fewer time barriers and can directly write a review. Reviews are a major communication tool, yet, in this environment can easily not show the full story because you are not reaching into the actual resident base. The Verified Resident Program captures a much larger audience, consisting of current residents, who tend to provide much higher ratings than reviews posted directly to a communty’s page. 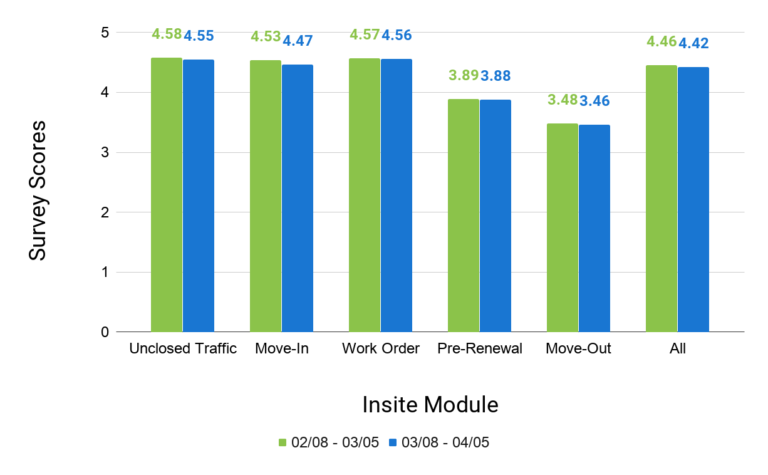 So resident engagement is up, but what does that mean for survey scores?

Understandably, there has been concern that the increased responsiveness of residents participating in Insite Surveys, combined with the hardships brought about by COVID-19, would have an undesirable effect on survey scores. However, as seen in the chart below, our analysis indicates that, though scores have shifted downward, they have done so by a very small margin. In fact, with the exception of the Move-In survey, all modules dropped by less than 1%. The Move-In survey scores dropped by a slightly greater degree, but still by less than 1.5%.

To learn more about our resident satisfaction surveys as well as our other resident communication and reputation management products, visit our product page.